From Kotobukiya. Following the recent releases of classic DC Comics characters in the full size ARTFX Statue scale (including Batman Black Costume and The Joker), Kotobukiya returns to the Man of Steel himself for a special presentation portraying an iconic appearance: SUPERMAN FOR TOMORROW. “For Tomorrow” is most famous for its incredible artwork by DC superstar Jim Lee and that is the inspiration for this all new statue. Superman stands in one of his most iconic heroic poses, standing tall with legs apart and hands balled into fists at his sides. The Man of Steel is vigilant for any threats, his head angled to the side as his enormous cape flows dramatically in the wind behind him. Superman has never looked better thanks to the highly detailed sculpt that displays his powerful physique as well as the distinctive elements of his costume, from the intricately defined muscles of his torso, arms and legs to the creases in his boots, the subtle belt and of course all of the movement and texture of the cape. “Big Blue” is resplendent in blue, red and yellow, capturing the look and feel of his traditional costume. Befitting the serious tone of For Tomorrow, Superman’s angular Jim Lee artwork-inspired face captures his incredible intensity and focus while still including the required spit curl and flowing black hair. Sculpted by Kouei Matsumoto (who also sculpted the Batman Black Costume ARTFX), Superman stands nearly 12 Inch tall in the ARTFX 1/6th scale. An absolute must for any fan of DC Comics and the greatest superhero of all time, Superman For Tomorrow is the new definitive statue and will look amazing on your shelf by himself or alongside other Kotobukiya ARTFX releases. 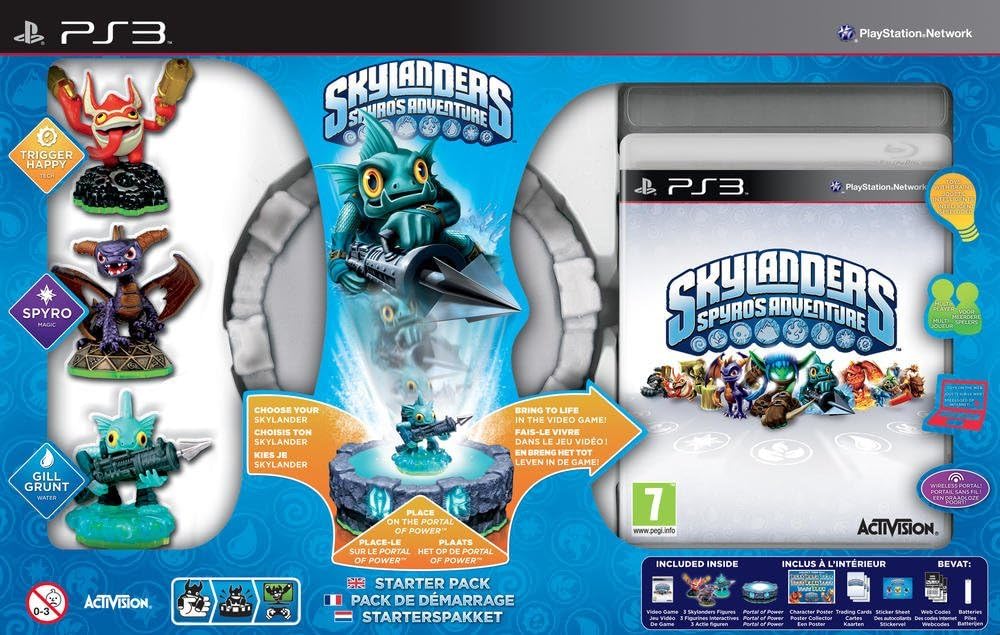 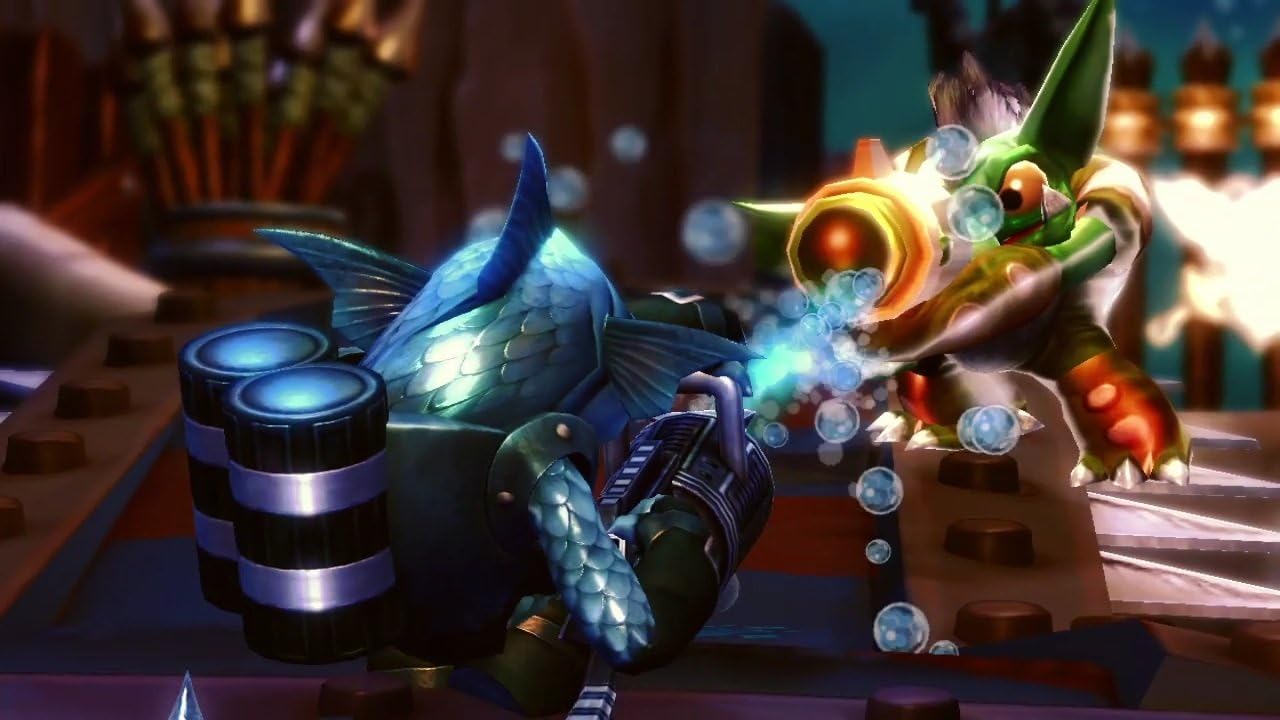 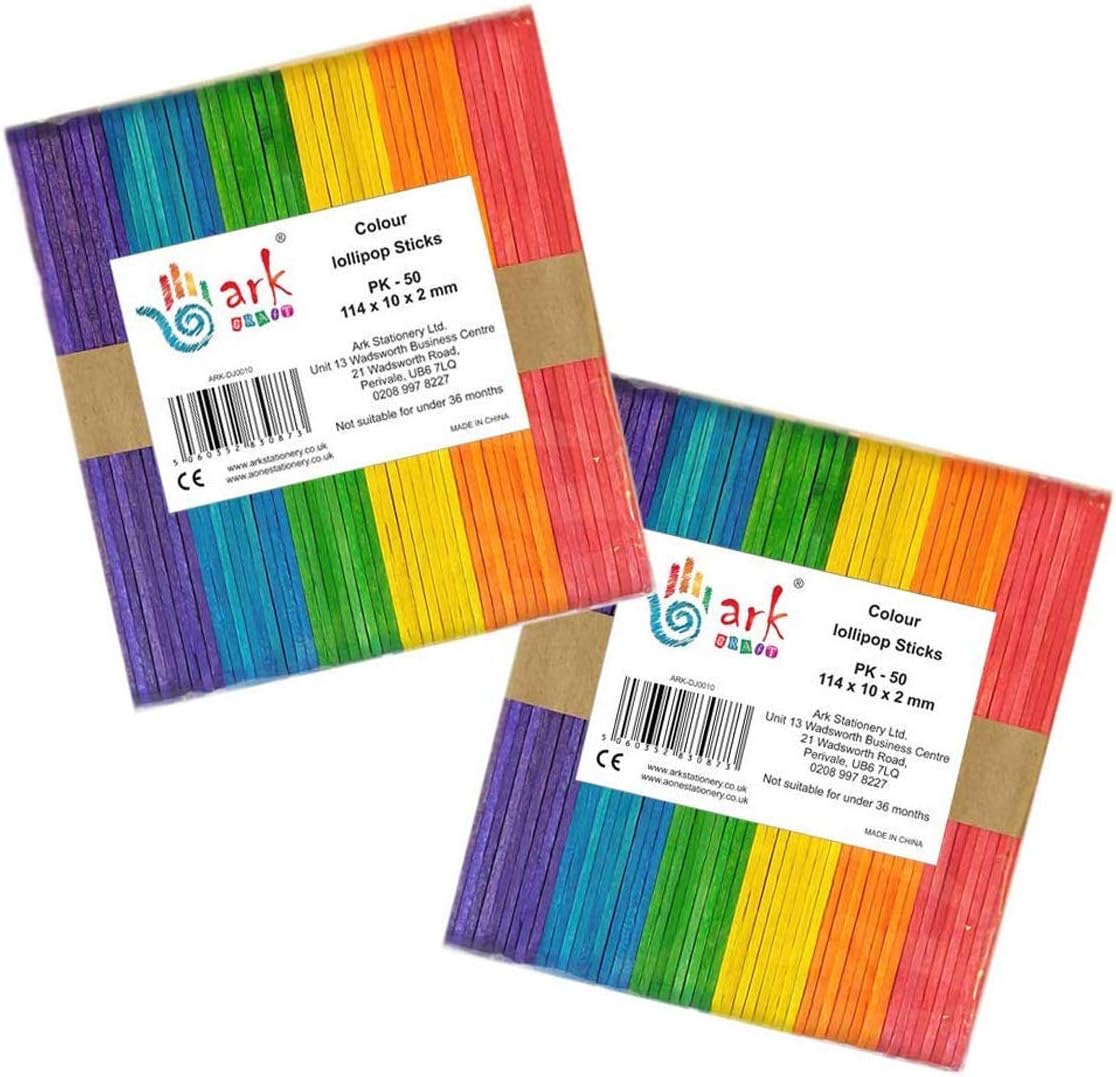 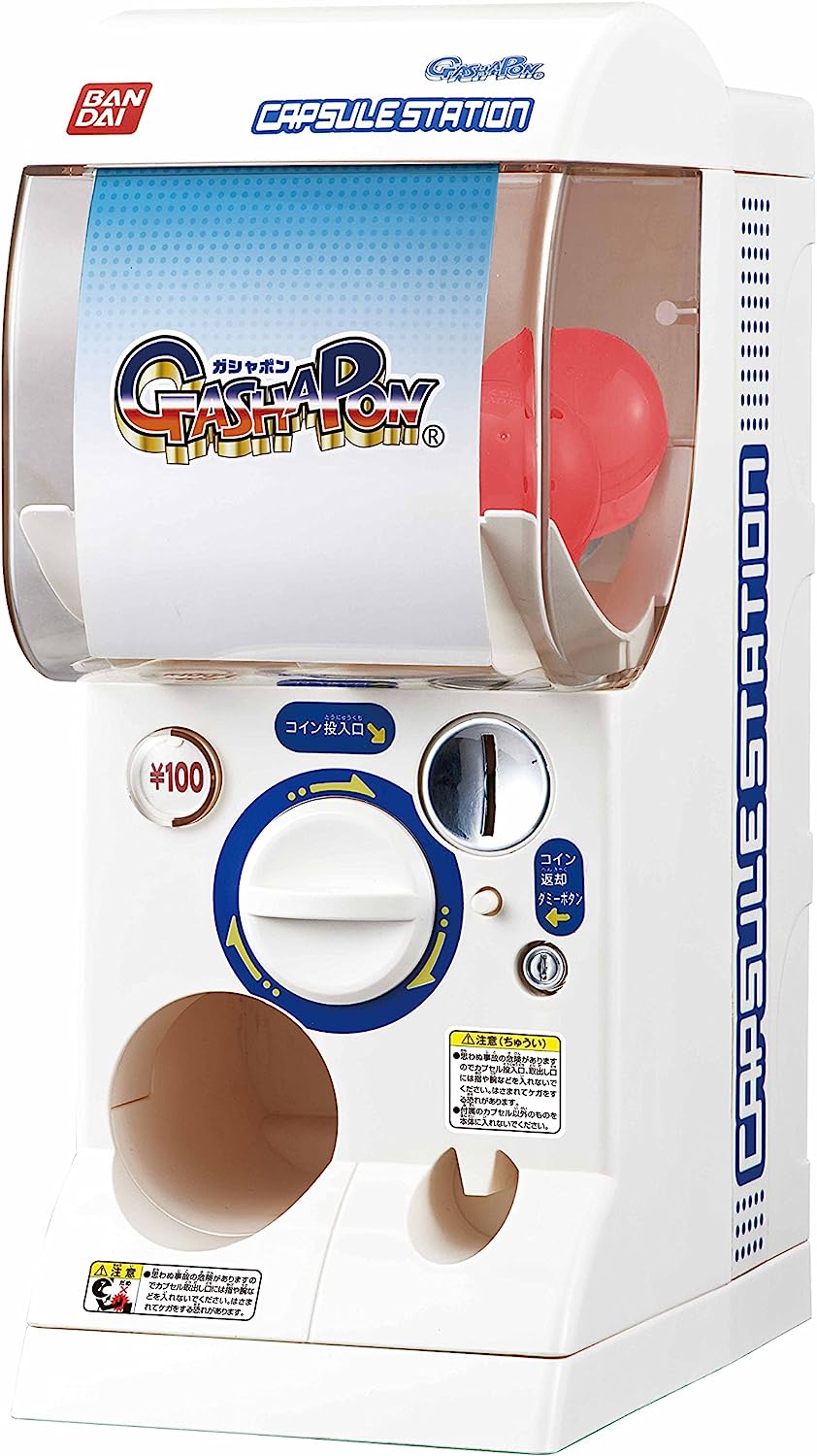 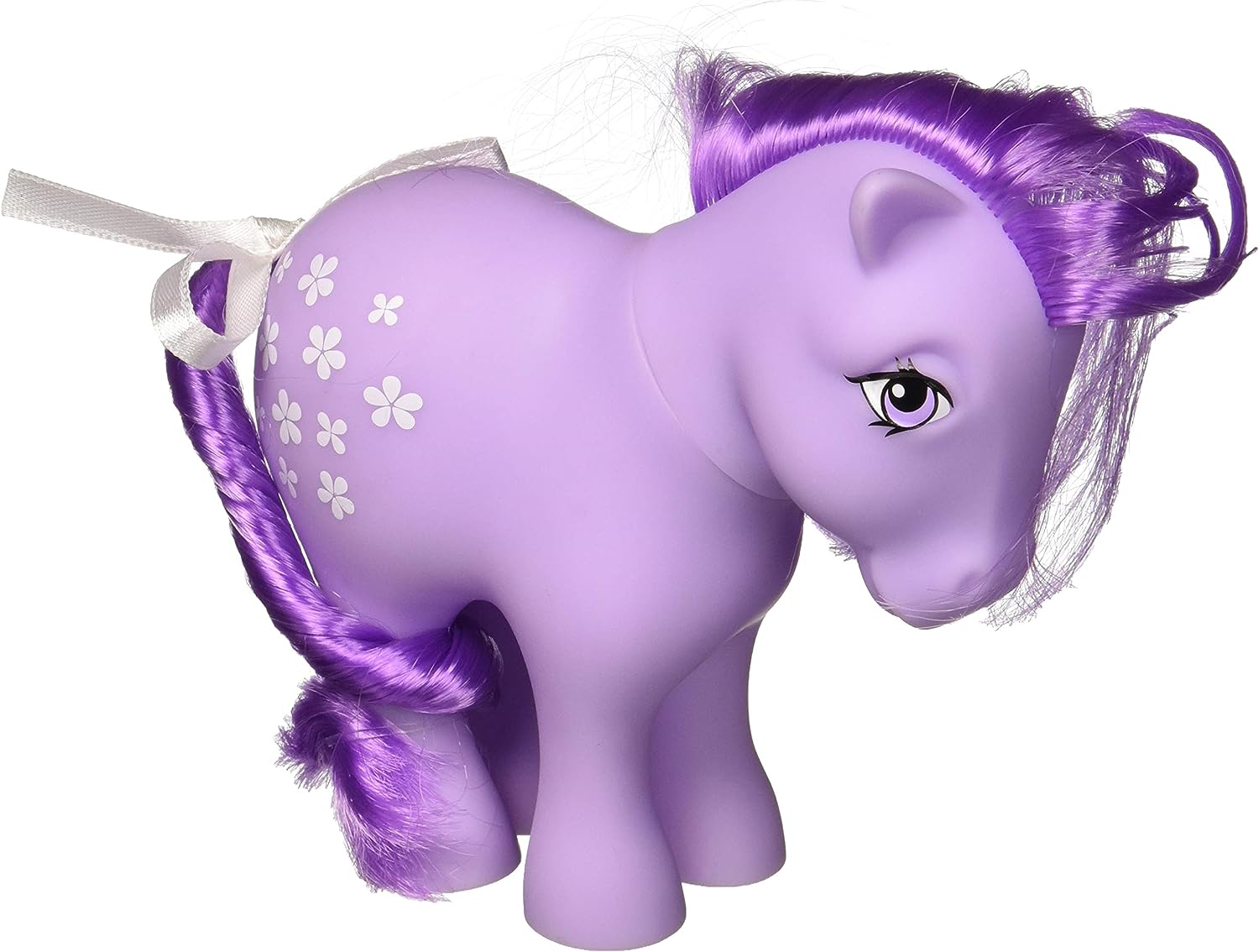 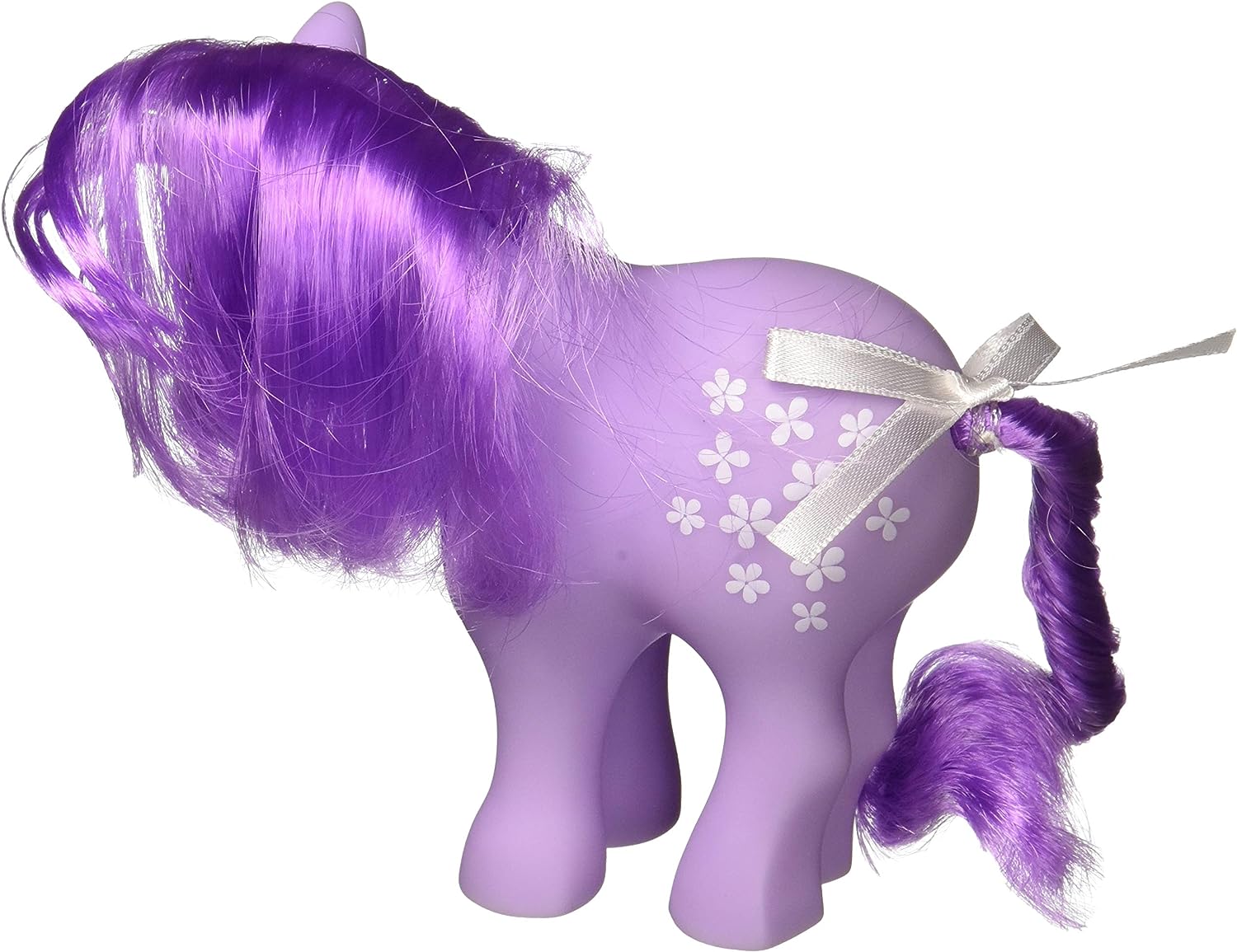